The Net Promoter Score is an internationally recognised indicator which allows brands to compare themselves to each other. This indicator evaluates the level of recommendation of a brand by asking their customers. It goes a step further than the classic satisfaction survey by measuring the social dimension (recommendation).

The Employee Net Promoter Score is the equivalent of the NPS but for the employees. It measures the level of recommendation of an establishment regarding its employees.

The NPS is not a percentage but a score.

An NPS score ranges from -100 to +100. It's determined from a simple and objective question:

Would you recommend the establishment to your relatives? WeDoxa systematically includes this question in its surveys.

Responses are defined on a scale of 0 to 10 and respondents are grouped into three categories:

The final score (the NPS) is between -100 and +100. A positive score means that you have more promoters than detractors. If your NPS is higher than 30, do not hesitate to use it in your external communications. 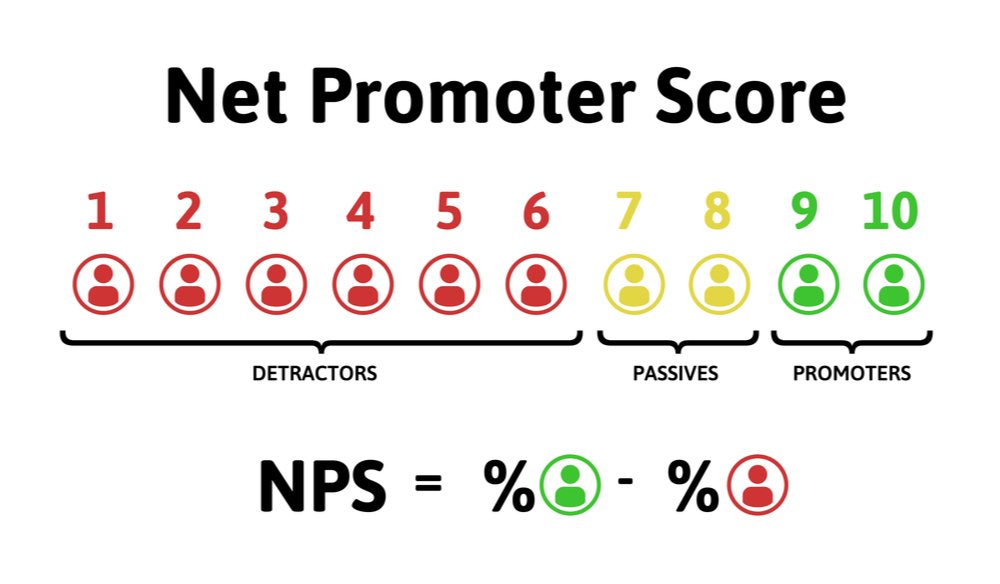 A methodology for organising patient tracking

Beyond the score, the NPS enables to establish a structuring methodology and helps to manage the patient relationship. WeDoxa fully integrates this classification into the software's statistics.

Distribution of patients by NPS profile 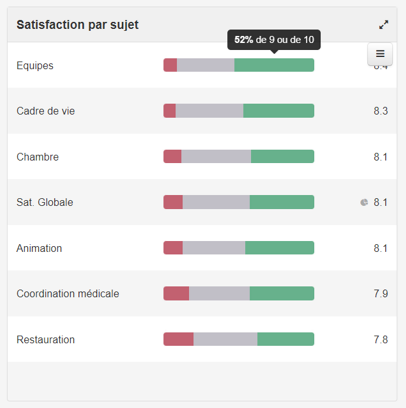 All questions are analysed using the NPS method.